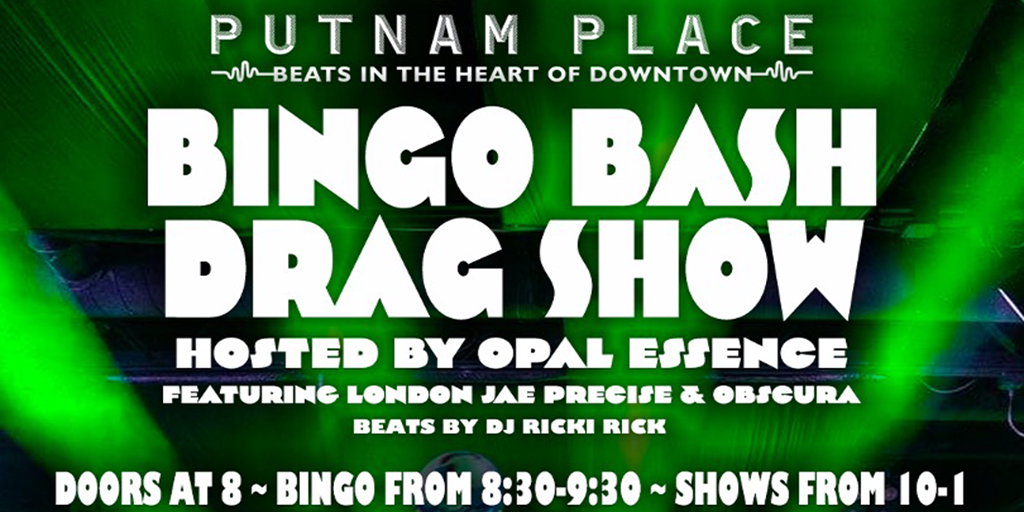 Opal Essence is a 24-year-old Drag Muppet. She is a glamp queen who loves being fun and kooky but also wants to serve you looks that make you want more. Opal loves to perform Broadway and chart wheeling and is known for her glampy positive style and dumb humor.

Opal loves to sing live and is an accomplished wig stylist for Essence Wigs, where she has worked with some of the biggest names in Drag. Opal is also a successful show producer at Waterworks Pub, Rocks Nightclub, Bard and Baker Cafe.

London Jae Precise, CEO and Mother of The House of Precise Inc., a non-profit building shelters for homeless youth in the Hudson Valley. Originally from Brooklyn, growing up in both the NYC Ballroom scene & Albany Social scene, on her own at a young age, London built up the courage to follow her dreams of becoming an entertainer, a world leader and community servant.

With several pageant titles, a N.Y. headlining status and 3 weekly shows including the Legendary Stonewall Inn (NYC) & Rocks (Albany, NY), London continues to create a meaningful impact on the lives of many. Her #1 goal is to help build equity in black and brown communities, to implement structures of unity, love, acceptance leading to success. Enjoy her Beyoncé impersonation or her heartfelt live vocals! London is a mother of many, a trustworthy individual with the willingness to help those in need & a powerhouse on the stage.

Saratoga Pride is a network of LGBTQ community members and allies dedicated to: