Leap into Leadership 2019 with Cokie Roberts 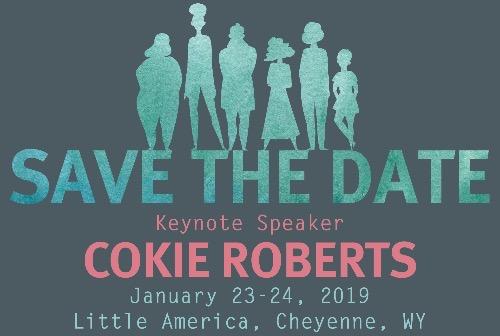 Cokie Roberts is a political commentator for ABC News and NPR. In her more than forty years in broadcasting, she has won countless awards, including three Emmys. She has been inducted into the Broadcasting and Cable Hall of Fame, and was cited by the American Women in Radio and Television as one of the fifty greatest women in the history of broadcasting. In addition to her reporting, Roberts has written six New York Times bestsellers, most dealing with the roles of women in U.S. history.