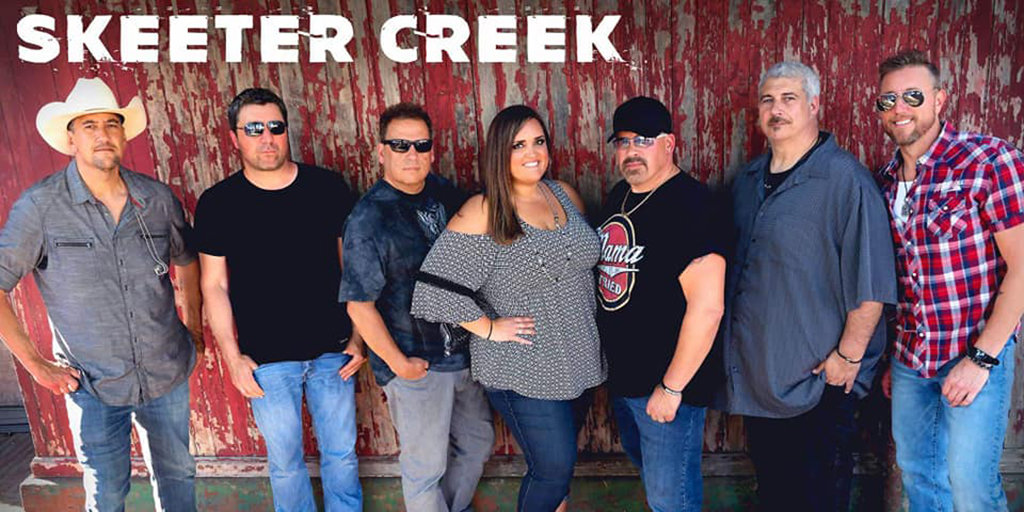 Skeeter Creek started off as a Bluegrass Band in 2002, formed by the late Tim Seabolt of Walton, West Virginia, and Joe Kulewicz from the Adirondack Mountains of Upstate New York. Skeeter Creek has become much more than a band, it’s a way of life for these talented, professional musicians.