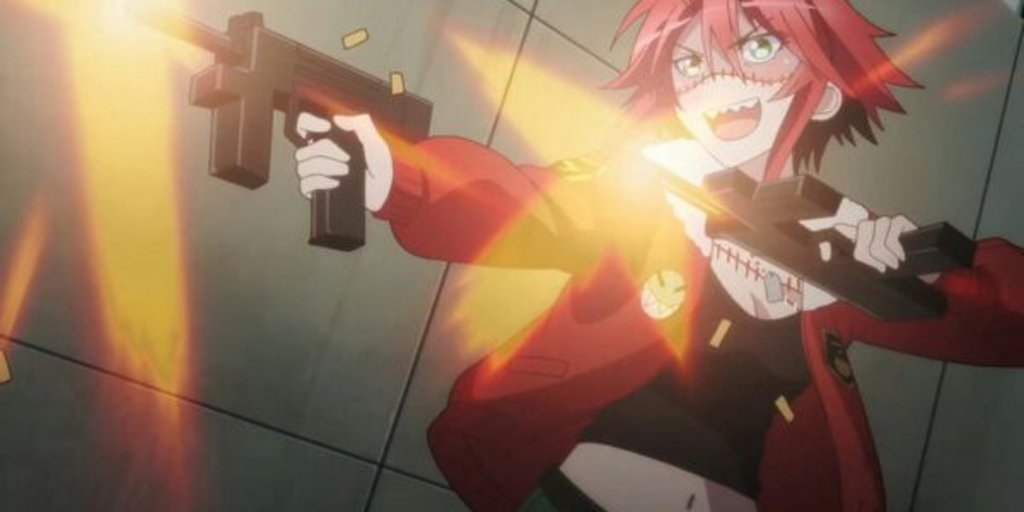 A survival horror Airsoft travesty by LZ and the Red Queen.

You're all going to die, out here.

Full seal goggles rated for Z87+ are required for all players. They must be actual safety goggles with an ANZI rating. They must fully seal against the face. They must be secured by a strap.

Face protection is required for minors, and strongly recommended for all players. Due to the close quarters and fast paced nature of this particular event, it is very likely that players will get shot in the face.

Minors must be accomanied by a parent or other responsible adult, like a creepy uncle or scoutleader. Minors must have their waivers signed by their actual parent or legal guardian.

Players must be at least 15 years old to participate in this event.

Please pay close attention to the weapon and FPS restrictions for this event. They are different than most events hosted at this field.

Omperation Zombie Mode is a team competition. There are four different teams. Each team consists of 25 players. Each team will play three of the phases as zombies/OPFOR, and one phase as survivors/BLUFOR.

BLUFOR will have very limited ammunition. Each member of BLUFOR may only carry up to two weapons.

The order in which the different teams will play BLUEFOR will be randomly determined the morning of the event.

There are 100 tickets available for this event, and they are split up as four different factions on the preregistration page. Each faction has 25 tickets available. When you register, make sure to collaborate with your friends so that you sign up for the same team as them.

Read all the rules for both BLUEFOR and Zombies. You will have to play both parts.

If a BLUFOR/Survivor is struck by a BB, they must call their hit, and take a knee.

If a BLUFOR/Survivor is struck by a LARP/Melee weapon, they must call their hit and take a knee.

These casualties have a mandatory five minute bleedout unless treated by a medic.

If a BLUFOR/Survivor is tagged/touched by a zombie, they must stop running, stop fighting, and take a knee. They are now helpless. Another player can rescue them by shooting the zombie, chainsawing the zombie, or hitting the zombie with a melee weapon. If the player is not rescued within TEN seconds of being tagged by the zombie, they have been mauled, and cannot be saved.

If a BLUFOR/Survivor is mauled by a zombie, they must lie down for a mandatory five minute bleedout, after which they may return to respawn.

Casualties of zombie attack may NOT be treated by a medic. They are dead.

BLUFOR do not turn into zombies. They just die.

If a BLUFOR/Survivor dies, they drop any loot that they were carrying. This includes props, cash, etc..., but does not include any personal property (actual gear)

BLUFOR/Survivors can only carry two weapons

BLUFOR/Survivors start the phase with full ammo in their weapons, as described above.

BLUFOR/Survivors respawn with only 50% of their ammo.

BLUFOR/Survivors have only one medic per phase.

The medic will be responsible for carrying the EMS trauma bag, which is full of bandages and water bottles.

The medic can treat a casualty by wrapping a bandage on that player's arm. The player must then drink an entire bottle of water before they can return to play.

The medic is also the only person who can take blood and tissue samples from zombies.

BLUFOR/Survivors are free to use radios, but bear in mind that ADMIN will be using channel 2.

To loot a casualty, approach the body and say, "Looting" or "Searching". If that player has any props, ammo, money, or medical supplies, they will surrender them to you.

Chainsaws are a special tool and they do not count towards "weapons" carried. Chainsaws cannot be used as melee weapons in the sense that you cannot hit someone with one. Players cannot swing a chainsaw, or strike with one. Chainsaws can kill a zombie, but it takes three seconds of touch contact to do so.

Chainsaws can be used to dismember zombie corpses. Dismembering a corpse increases the reanimation countdown from two minutes to five minutes. To dismember a zombie corpse, simply touch the chainsaw prop to the zombie corpse for ten seconds and make chainsaw sounds. A corpse cannot be dismembered more than once.

NO FULL AUTO or BURST FIRE

AA12 counts as an Assault Rifle

Do not shoot anyone within arms reach distance.

Do not shoot anyone in the face.

There will be ammunition to find and loot on the field, but besides that, players must provide their own ammunition. Due to the close quarters nature of this event, and the lower FPS restrictions, ammunition is limited to maximum weight of 0.28g BB and a minimum weight of 0.20g BB.

Carrying a speedloader is highly recommended, in the event that you find BBs on the field.

Killrags are highly recommended so that other players will know when you are a casualty.

Must be commercially produced, soft LARP weapon (Epic Armory, Calamacil, NERF), in good condition. Will be inspected by event staff for safety. Melee strikes must be light to medium strength in contact.

Chainsaws (Special item does not count as a "weapon")

Must be a plastic TOY.

If a zombie is struck by three airsoft BB, the zombie calls the hit and lies down.

If a zombie is struck by three melee weapon hits, the zombie calls the hit and lies down.

If a zombie takes a total of three hits from combined melee or BB, the zombie calls the hit and lies down.

If a zombie has three seconds of touch contact with a chainsaw, the zombie calls the hit and lies down.

A zombie will stay down for two minutes, after which point the zombie reanimates.

Zombies that have been dismembered by a chainsaw after they were killed stay down for five minutes, at which point the zombie reanimates.

Zombies can only kill BLUFOR/survivors by mauling them.

Zombies cannot use any weapons.

Zombies can run, but must exercise caution to avoid injuring themselves or others.

Zombies CANNOT use stairs. I don't know why. They just can't. They can run and frolic all night, but for some reason they cannot use stairs.

If you don't want to compete as BLUFOR, and would rather just be a zombie all day, you can just show up, sign the waivers, and play for free.