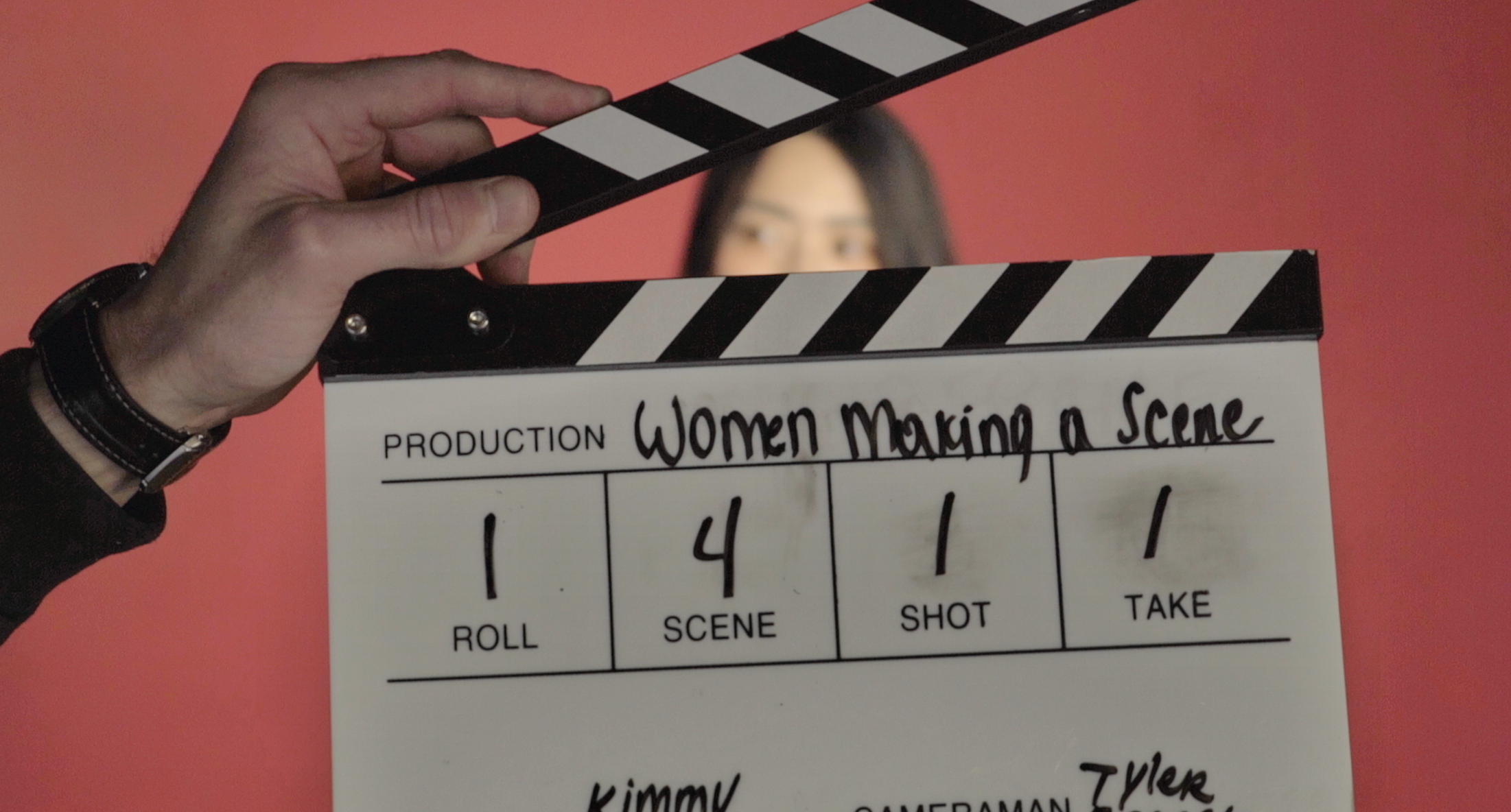 Women Making a Scene is an international film competition giving aspiring female filmmakers around the world an opportunity to jumpstart the development of an original film. Each female-lead team submitted one produced scene from a feature film concept, in addition to a pitch video that explains the film in its entirety. The 21 official selections of the competition will be screened at this exciting event, and a the grand prize winner will be chosen!

In addition to a seat in the theater to watch these official selections, a Film Screening Ticket also grants you access to the General Admission standing section of the Awards Ceremony & afterparty.

After seeing these films on the big screen, the party moves to the beautiful Intercontinental Hotel in the San Diego Harbor. Awards for nominated categories will be presented, and the winning team will walk away with a $36,000 production budget to make their film a reality!

With an Awards Ceremony Ticket, you will enjoy a welcome cocktail, passed appetizers, and a seat in the main ballroom for the presentation. Come watch your fellow filmmakers take home their much deserved accolades.

In addition to all the perks that the Awards Ceremony Ticket offers, you will enjoy VIP seating at the theater. Don't worry about getting to the theater early to save yourself the good seats, we'll have them roped off for you!