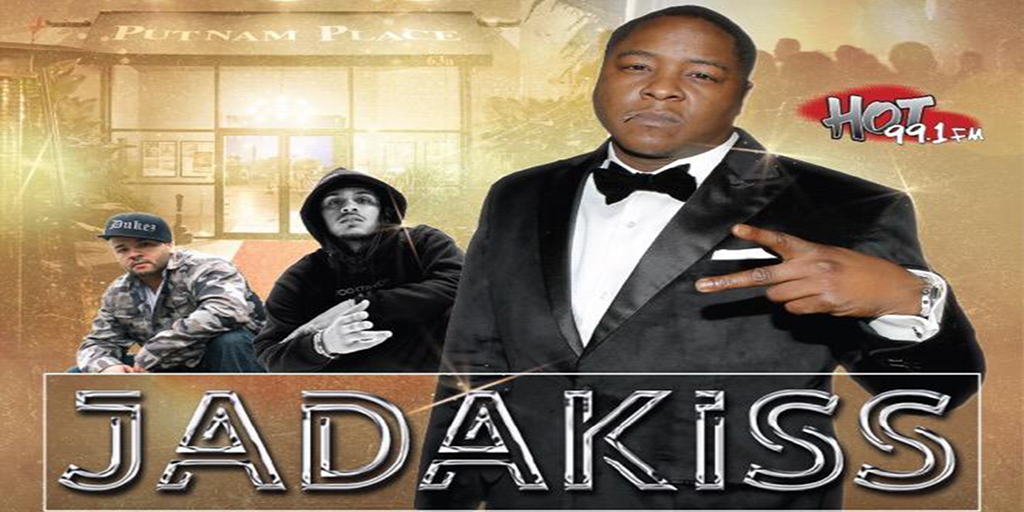 ** Note this show has been moved to Skyloft at Crossgates Mall in Albany. All tickets purchased for the show at Putnam Place will be honored at Skyloft.

Additional tickets can be purchased at: www.skyloft.com

Since its early beginnings, Hip Hop has always been about competition. For some, being the best means monetary gains and everything that accompanies. Others, respect is all that matters. However, some hope for their names to be quoted as the greatest until humanity ceases to exists. Yonker’s own Jadakiss can be added to the Hip Hop’s handful accumulating all three notions. Before breaking out on his own, Jason Phillips gained his following alongside Styles P and Sheek Louch through The L.O.X. Releasing their Bad Boy Records debut Money, Power & Respect, the titular single earned them a gold plaque besides debuting at number three on Billboard’s 200. Setting out on his own, Jadakiss eventually dropped his biggest hit single to day “Why” featuring R&B crooner Anthony Hamilton from his sophomore album Kiss of Death and earning accolades as well as controversy along the way. Adding another pivot point in his prolific career, Jadakiss dropped his fourth full length studio album Top 5 Dead or Alive on November 20, 2015. The album features guest appearances from Akon, Future, Jeezy, Lil Wayne, Ne-Yo, Nas, Nipsey Hussle Styles P, Puff Daddy, Sheek Louch, Swizz Beatz, Wiz Khalifa and Young Buck, and was supported by 2 singles, "Jason" featuring Swizz Beatz, and Ain't Nothin' New featuring Ne-Yo and Nipsey Hussle. The album debuted at number 4 on the Billboard 200, and received positive reviews from critics.