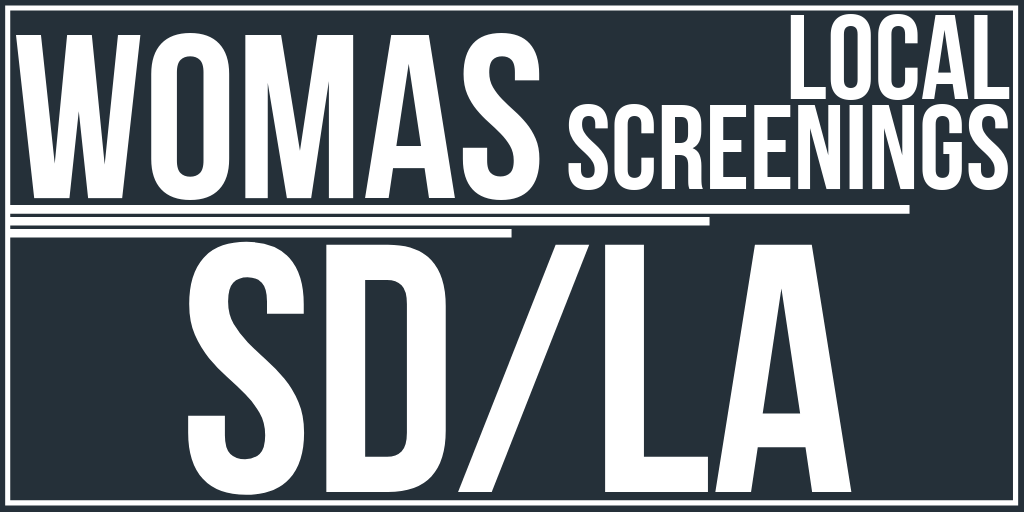 Women Making a Scene is an international film competition giving aspiring female filmmakers around the world an opportunity to jumpstart the development of an original film. Each female-lead team submitted one produced scene from a feature film concept, in addition to a pitch video that explains the film in its entirety.

Come see the submissions from San Diego and Los Angeles on Monday August 5th. The show begins at 8 pm and both screening groups are included in the ticket price. Below is the order of screenings and event timeline.

The One that Got Away - Connie Chiarelli

As the Crow Flies - Katie Jacobson

Out in Love - Kristina Pupo

See You Around - Yasmin Yahyapour