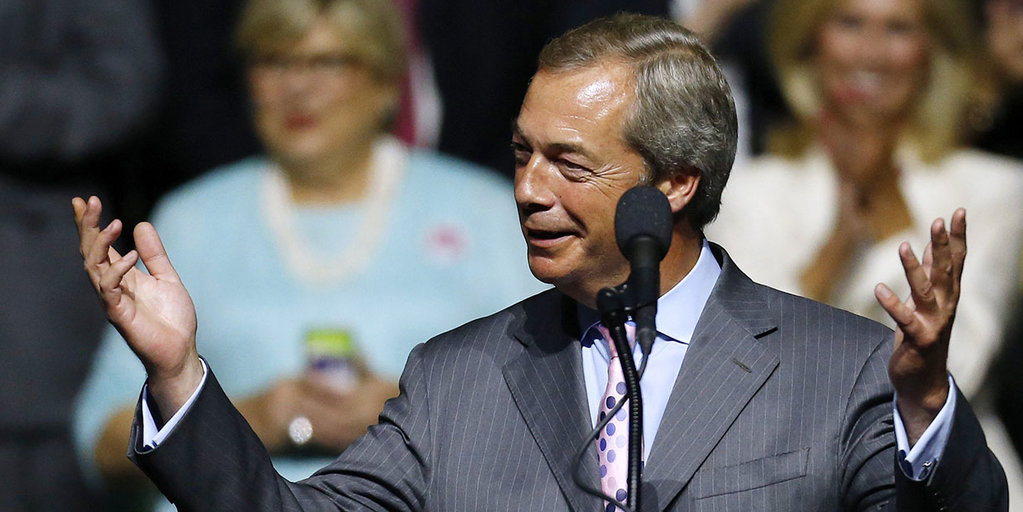 Nigel Farage is co-founder and long-serving leader of the UK Independence Party (UKIP) and the Brexit Party (now Reform UK). He was the face of the successful campaign to take the UK out of the European Union in the 2016 Brexit referendum, positioning the referendum as the start of a global populist wave against the political establishment.

Farage has been described as "the most important British politician of the last decade" and one of the most influential. Farage has become the great “disruptor” of British and European politics and is widely consulted for his views on the changing nature of western politics.

Turning Point Australia is a not-for-profit organisation with a mission to identify, educate, train and organise a community movement to promote the principles of freedom, free markets and limited government.

Turning Point events offer a unique and unparalleled experience by allowing fans the opportunity to interact directly with the world's leading conservative and libertarian personalities.  Turning Point events are immersive, infinitely shareable, and brag-worthy at the highest level.

In what has become one of the most exciting initiatives in Australian entertainment, the intimate setting and Q&A-style format of a Turning Point event gives fans the opportunity to drive the conversation and take part in what always promises to be a truly unforgettable evening.