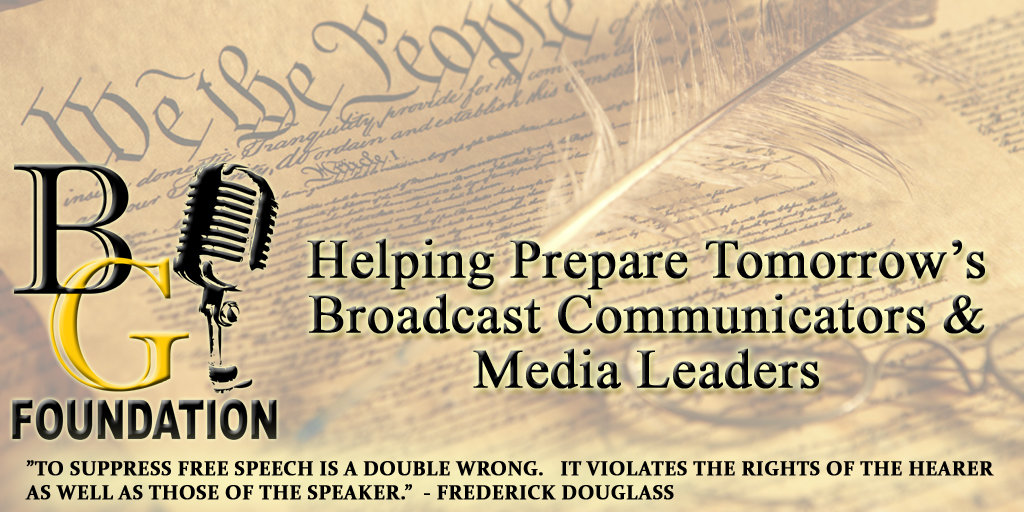 Prof Andrew Roberts, who was born in 1963, took a first class honours degree in Modern History at Gonville & Caius College, Cambridge, from where he is an honorary senior scholar and a Doctor of Philosophy (PhD).

He is presently the Roger and Martha Mertz Visiting Fellow at the Hoover Institution at Stanford University, a Visiting Professor at the War Studies Department at King’s College, London, and the Lehrman Institute Lecturer at the New-York Historical Society.

His biography of Sir Winston Churchill, ‘Churchill: Walking With Destiny’, was published by Penguin in October 2018, became a Sunday Times and New York Times bestseller, was translated into nine languages, and won the ICS Churchill Award for Literacy and the Council on Foreign Relations’ Arthur Ross Prize. ‘In a single volume,’ Henry Kissinger wrote of it, ‘Roberts has captured the essence of one of the world’s most impactful, most memorable statesmen. ‘It is the crowning achievement of his career – and it will become the definitive biography of his subject.’

During this event, we will also be presenting NEPA business leader, Rob Grimm, of Grimm Construction, with ‘The Atlas Award for Citizenship' in recognition for his long life of philanthropy, entrepreneurialism, and investment in Northeast PA.