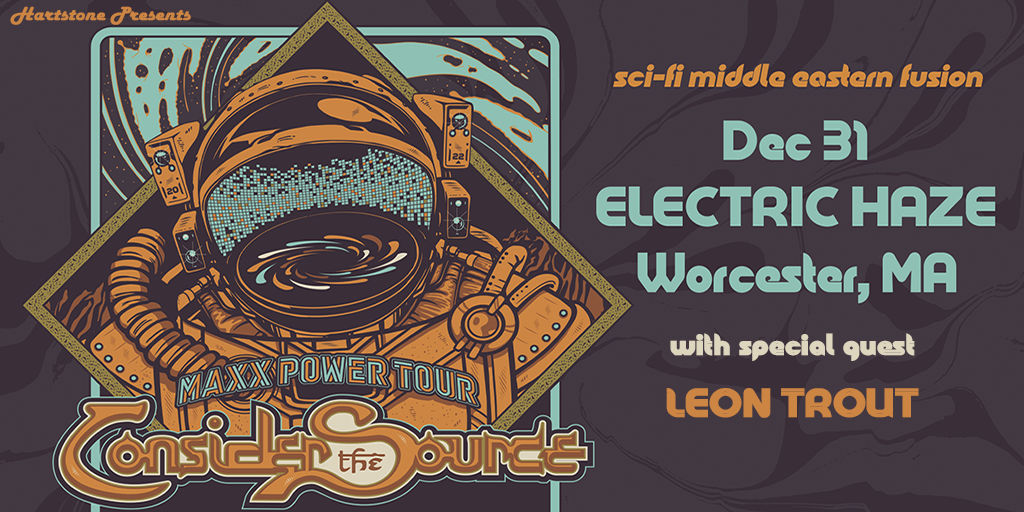 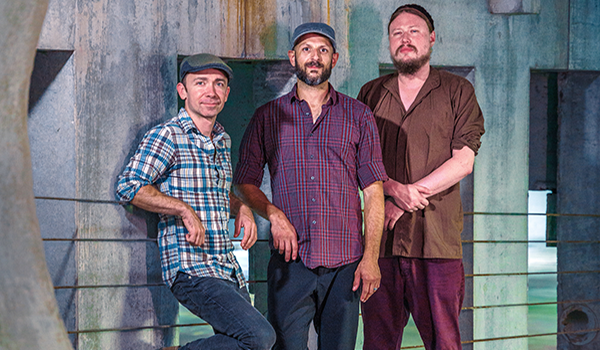 Sci-fi fusion trio Consider the Source defy easy categorization. If intergalactic energy beings, upon their initiation into an order of whirling dervishes, built a pan-dimensional booty-shaking engine powered by psychedelic math…it would sound like a cut-rate CTS cover band. With their blend of progressive rock and improvisatory jazz, soaked in Indian and Middle Eastern styles, CTS blends disparate elements into an utterly original whole. A relentless touring schedule has earned them a fervent following around the world, with fans ranging from tie dye covered hippies to metalheads decked out in black.

Fresh off the heels of a tour of seated performances which highlighted their acoustic instruments and first ever "hybrid" album, the band is ready to get back to the face-melting electric shows they have become known for. Their upcoming Maxx Power Tour will feature material from throughout the band's history, bringing back songs from the very beginning, each album, and a couple of the electric tracks from their latest effort "Hybrid Vol.1: Such As A Mule". Additionally, the band is preparing for the release of their next album in 2023 which they have shared will include "some of the heaviest music we have written yet" and plan to begin weaving into their live shows on this tour.

CTS have performed in a half-dozen countries across three continents. They have shared the stage with a wide variety of artists, including: Victor Wooten, King Crimson Projekt, Wyclef Jean, Ozric Tentacles, Soulive, The Disco Biscuits, Papadosio, Turkuaz, Pigeons Playing Ping Pong, Wayne Krantz, TAUK and many others. They have performed at festivals and events including: Electric Forest, Peach Fest, Gathering of the Vibes, Resonance, Summercamp, Shakori Hills, ProgDay, and Progtober. 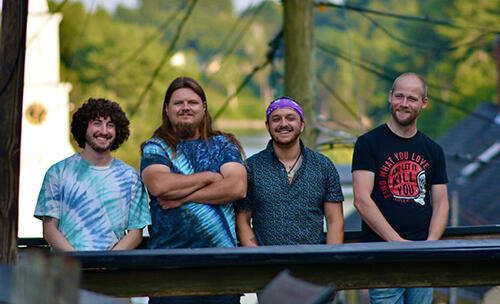 Leon Trout is a four-piece jam influenced rock band based out of Massachusetts that will shatter all of your expectations. With songs mixing rock, metal, funk, psychedelic rock, and more, you get the perfect mix of foot stompers and head bangers. Leon Trout is also known for creating their own cover mashups with seamless transitions from one song into another that are sure to surprise you.

With many regional music festivals under their belt such as StrangeCreek, Wormtown, Jerry Jam, and the Harry Brown festivals, the Trout brand is growing throughout New England. They have even been invited to play on a vendor stage at Bonnaroo in 2022 with Wormtown Trading Co., and organized their own music festival, TroutStock, for two years in a row.

Leon Trout has had the honor of sharing the stage with artists such as Wiz Khalifa, Red Man, Method Man, Emancipator, Griz, Dirtwire, The Magic Beans, Lespecial, Consider The Source, Bella’s Bartok, and many more.

If you make your way to a show near you, get ready for some spicy grooves and blistering guitar solos that will leave you hungry for more...