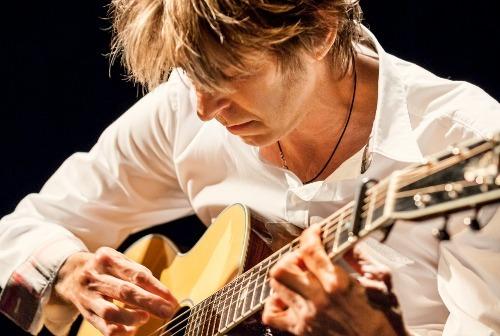 General admission seating is available, as well as VIP Reserved admission, which  includes exclusive up-front seating and a backstage pass for the VIP Backstage  Reception with the artists. Doors will open at 6:30 PM with the concert beginning at 7:30 PM, and VIP Reception immediately following at 10:00 PM.

Eric Johnson is a premier player of contemporary guitar music, including jazz, rock, country and blues. He has been named one of the 100 Greatest Guitarists of the 20th Century by Musician Magazine and has been featured on Austin City Limits.