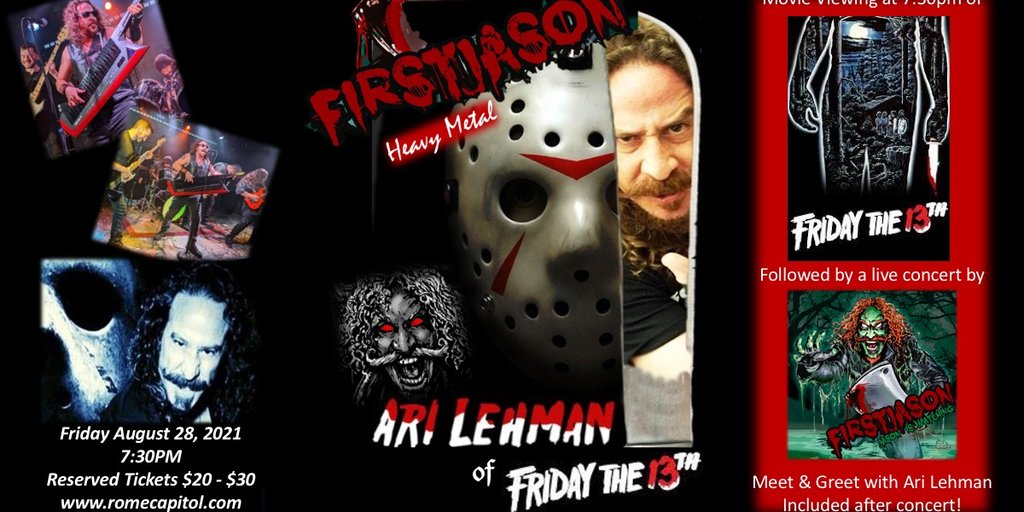 NYS LAW REQUIRES YOU MAKE A SEAT RESERVATION TO CONTROL CAPACITY, ALL PATRONS MUST WEAR A MASK UNLESS SEATED WHILE EATING OR DRINKING. ALL PATRONS MUST MAINTAIN A SOCIALLY DISTANCE, UNLESS WITH THERE PARTY.

P.J. Farley found a love for playing music at age 6 when he started playing drums, At age 11 he picked up the bass and found a true passion. His professional career as a musician began at the age of 16 as the Bass player for Trixter.

TRIXTER (Trixterrocks.co​m) signed its first major label record deal with MCA Records in 1989. Trixter went on to sell well over one million records and had 3 #1 videos on MTV. Touring with bands like KISS, POISON, SCORPIONS, WARRANT just to name a few.

P.J. has played all over the world rocking every arena, theater and club he walks into.

P.J. continues to tour around the world and is in the process of recording a 2nd solo record, working with Detroit based engineer Chuck Alkazian and RA frontman Sahaj Ticotin who recently co-wrote songs with Nikki Sixx for THE DIRT soundtrack as well as

Get Ready to have PJ Farley rock your event!