His most recent best-selling book is Washington and Hamilton: The Alliance That Forged America. Professor Knott was designated a National Hamilton Scholar in January, 2017, by the Alexander Hamilton Awareness Society for his outstanding scholarship, research and writings on Alexander Hamilton. 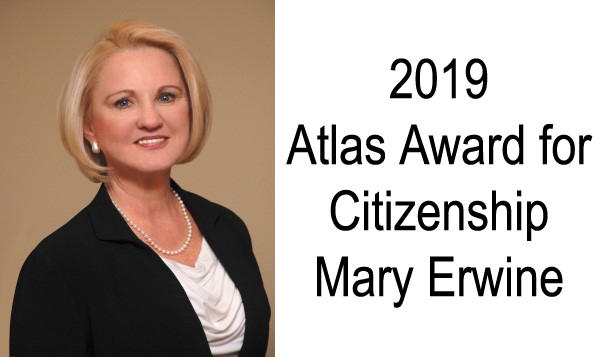 During this event, we will also be presenting NEPA business leader, Mary Erwine, of Erwine Home Health & Hospice, with ‘The Atlas Award for Citizenship' in recognition for her long life of philanthropy, entrepreneurialism, and investment in Northeast PA.