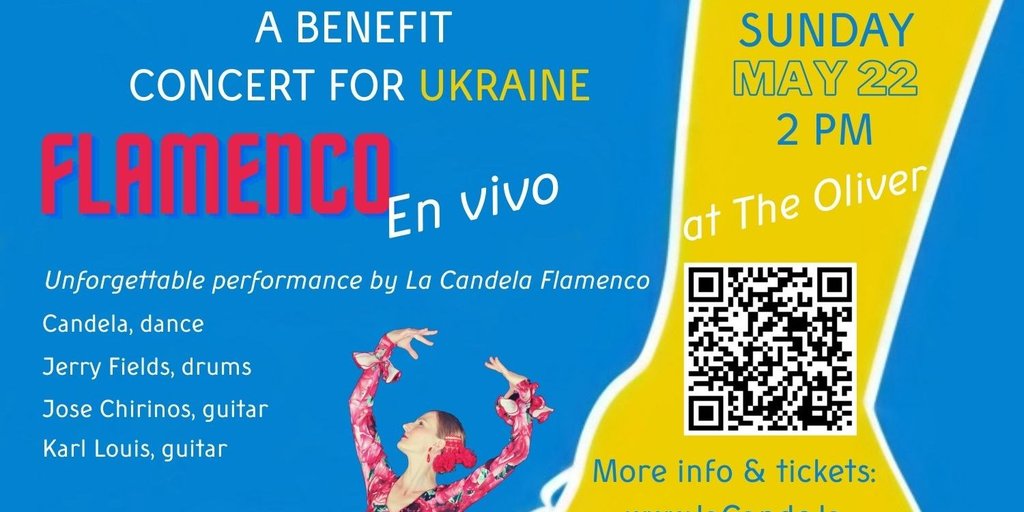 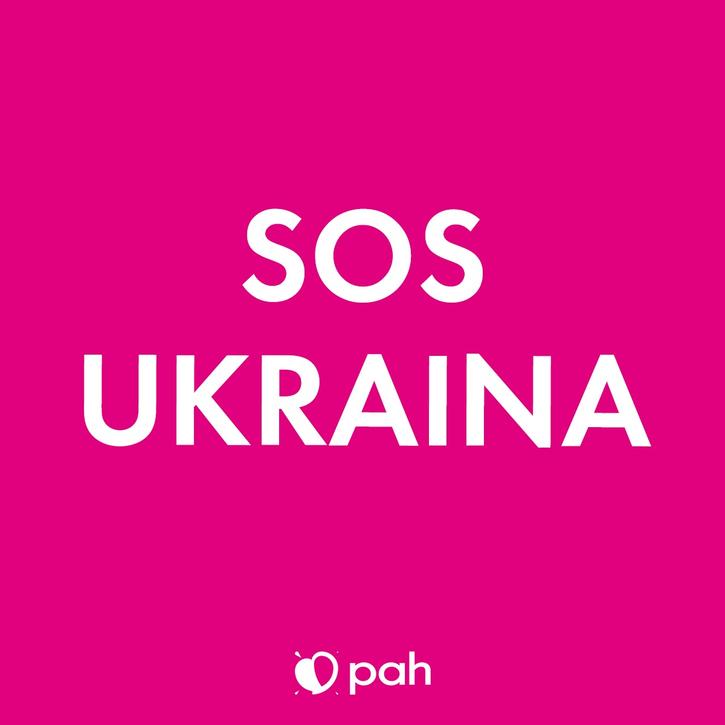 Established in 1992, the Polish Humanitarian Action, PAH, is a Polish non-governmental organization that operates primarily in Poland, as well as other countries. Its mission is "to make the world a better place through alleviation of human suffering and promotion of humanitarian values."

With their emergency response campaign SOS UKRAINE, the organization provides humanitarian aid including food and other forms of support to people who had to leave their homes. Their actions include helping people affected by conflict, including people internally displaced in Ukraine, as well as refugees coming to Poland. 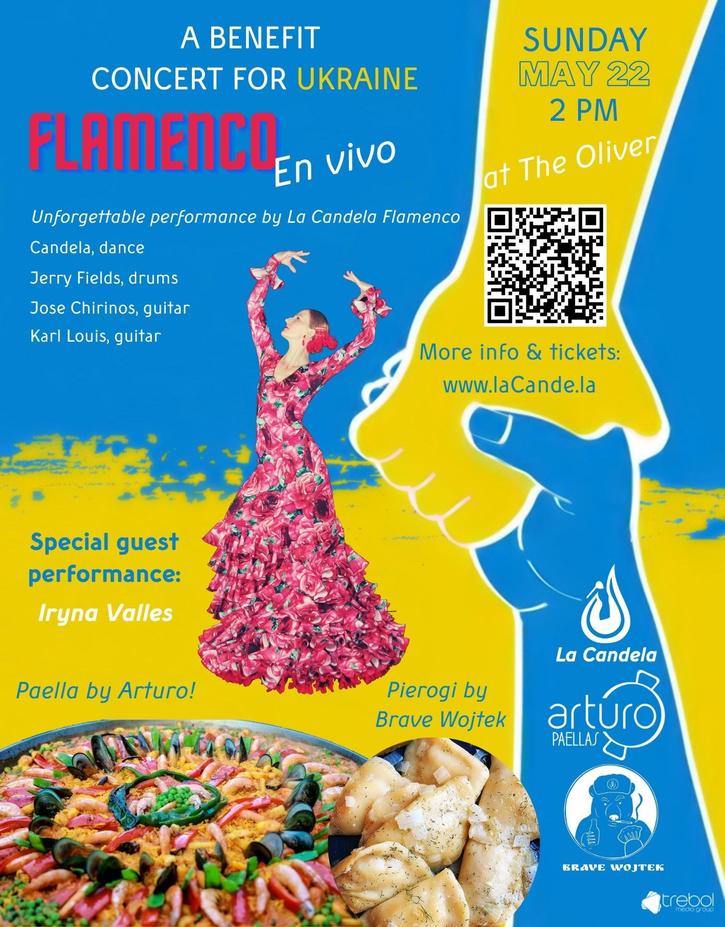