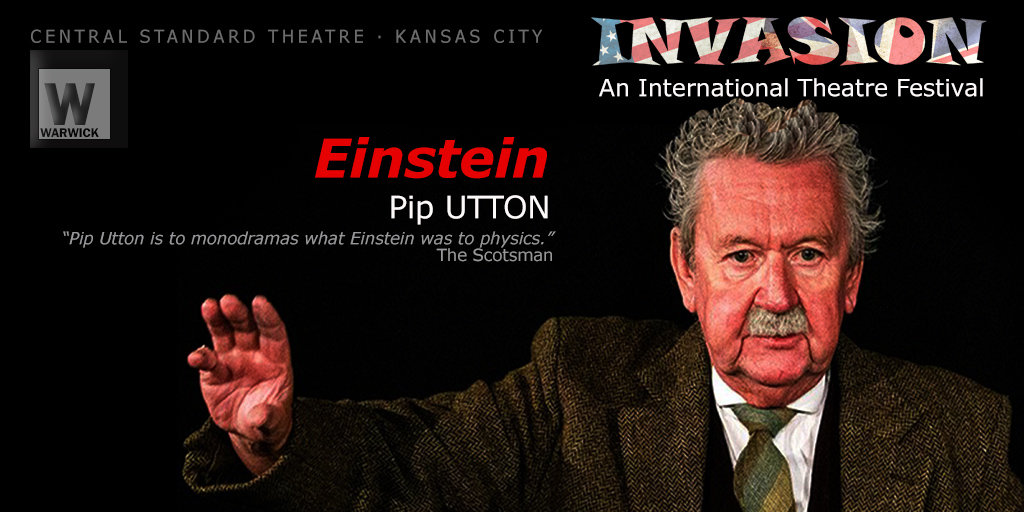 In his inimitable way Pip Utton brings the most famous of all scientists to life with his passions for science, religion, women, music and all of life! Pip is one of the world's most respected performers of solo theatre and a Fringe legend. Over the past two decades he has written and performed some of the most internationally successful solo shows, Adolf, Churchill, Chaplin, Playing Maggie, Dickens and And Before I Forget I Love You, I Love You.

﻿Since his first Fringe in 1992, his plays and performances have gone on to international acclaim and recognition garnering five-star reviews and awards everywhere. Most recently, in 2018 Pip was honoured with a Lifetime Achievement Award from the Turkish Ministry of Culture.