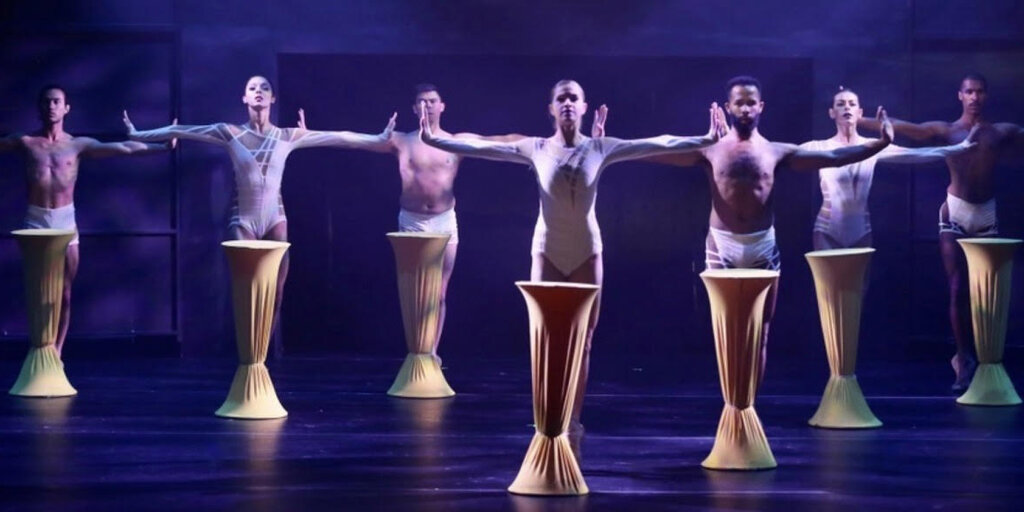 Choreographed in 1968 by Tomm ​Ruud, former dancer and choreographer with Ballet West and San Francisco Ballet, “Mobile” is a ballet for three dancers who move in slow parallelograms to the music of Adam Khachaturian’s Adagio from the Gayne Suite. According to Blake A. Samson of Fine Arts News Service, “the sheer engineering feat of [“Mobile”] is reason to see it time and time again.”

“Mobile” has been staged by over 20 major companies in the United States by Ruud’s son, Christopher Ruud, who currently serves as the Director of Kansas City Ballet’s Second Company.

Mysteries, Rites & Revelations also features “Portals,” Zikr Artistic Director David Taylor’s critically acclaimed visionary work based on dance rituals in other dimensions, as well as a newly expanded version of “Sadhu,” which explores the enigmatic holy men of India and Nepal to the pulsating music of Philip Glass, and “Vespers,” a beautiful work for five women that celebrates the evening prayer of thanksgiving and most important part of the Catholic Liturgy of the Hours. 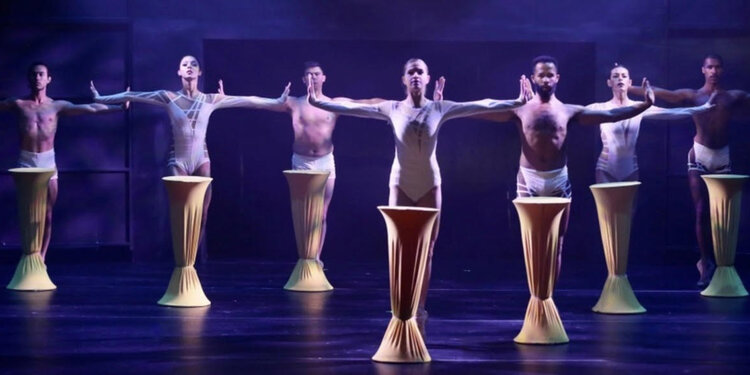