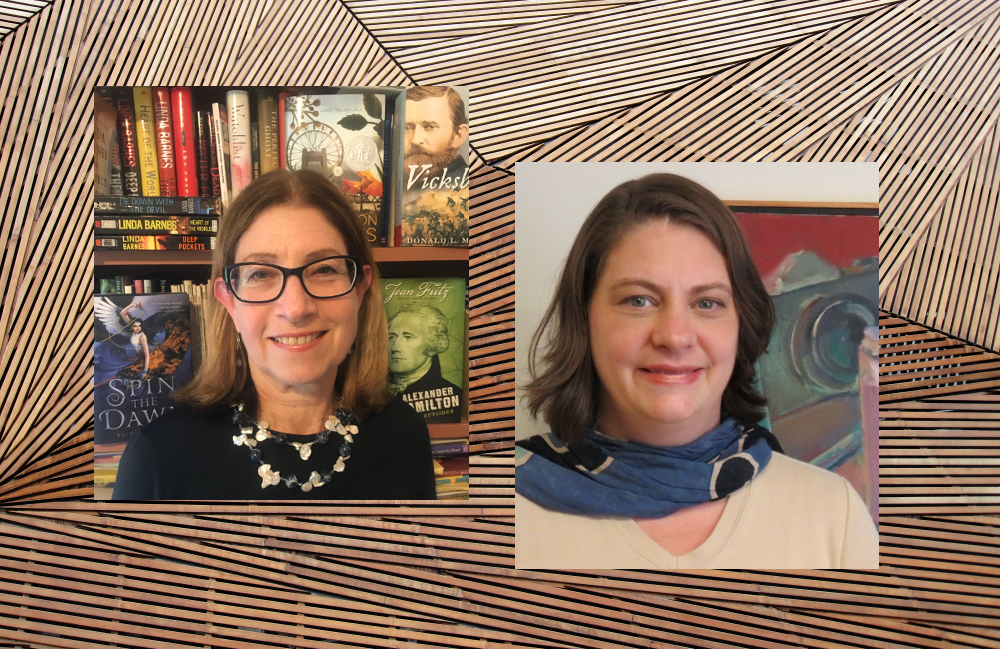 Get ready to query! Once the hard work of writing a children’s book manuscript is finished, the equally hard task of preparing to present it to publishing professionals is the next challenge. In this half-day workshop, Literary Agents Gina Maccoby and Jennie Dunham will give a presentation about writing a synopsis featuring key elements to include and what to leave out. Then, they will lead an intensive, hands on workshop which provides a critique of participants’ query letters.

The group will be small so that every participant will leave with individualized feedback.

This workshop is part one in a two-part series on pitches. Participants may attend either or both workshops as the topics are separate but related.

Gina Maccoby (AAR, SCBWI, Authors Guild) is a New York literary agent representing authors of literary and upmarket fiction and narrative nonfiction for adults and children, including New York Times bestselling and award-winning titles. She represents children's books and literary fiction and nonfiction for adults. Gina served four terms on the Board of Directors of the Association of Authors' Representatives and is a member of both the Royalties and Contracts Committees. Prior to establishing her own agency in 1986, she was a literary agent at Russell & Volkening for six years. Gina grew up mostly in Northern California and graduated from Harvard College.

Jennie Dunham (AAR and SCBWI member) has been a literary agent in New York City since 1992. In August 2000 she founded Dunham Literary, Inc. Her clients have been New York Times bestsellers and numerous awards. She represents children's books for all ages as well as literary fiction and non-fiction for adults. Jennie served as Head of the AAR’s Program Committee for five years. While a member of the Electronic Committee, she attended international meetings to create the ISTC (International Standard Text Code). Before founding Dunham Literary, Inc. in 2000, Jennie worked at three literary agencies, including 6 years at Russell & Volkening. She graduated from Princeton University and has a masters degree in Social Work from New York University.