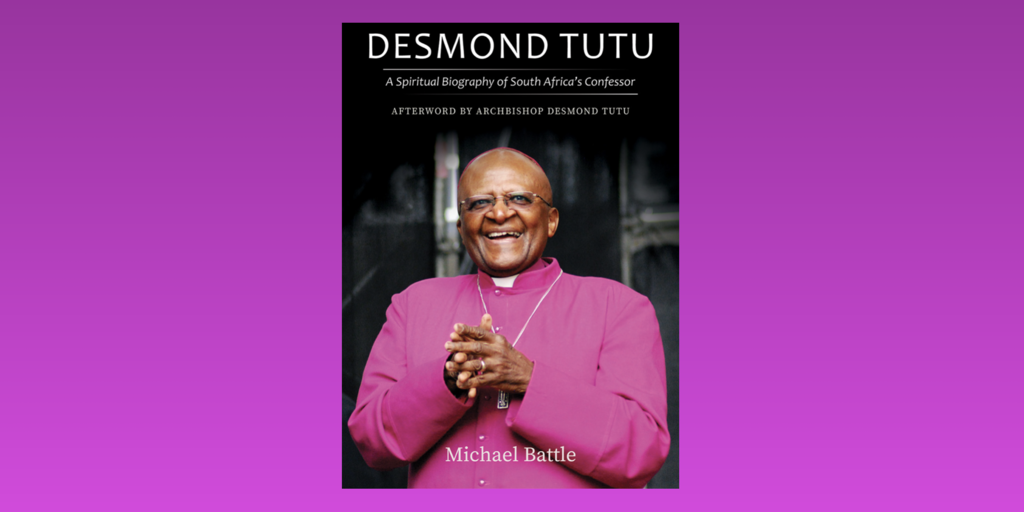 (Reflecting on the book "Desmond Tutu: A Spiritual Biography of South Africa's Confessor")

Presented by the author 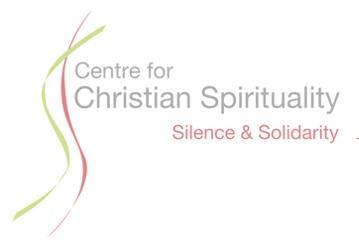 Using Desmond Tutu’s spiritual and life journey as a mirror to see God, other humans, the rest of creation, and yourself more clearly, we will deepen belief and engage in creative action for justice, reconciliation, and peace.

Join us for a weekly Lenten Program where the Very Rev. Michael Battle and a South African team will lead us to learn about Tutu's spiritual practice that was the foundation upon which his heroic life rested. Rev. Dr. Michael Battle and the SA team will reveal insights they learned from Archbishop Tutu over several decades of the Archbishop's life, witness and ministry.

This series will focus on the spirituality of Archbishop Desmond Tutu, within the framework of the mystical cycle of Purgation, Illumination and Union. Throughout the six weeks, participants will be exposed to various spiritual exercises, ubuntu circles and spiritual music. There will be time for sharing. The series will be presented by the Very Rev. Michael Battle, Ph.D. (USA), Rev Rene August, Althea Banda-Hansmann and Rev Edwin Arrison (South Africa).

The series schedule and topics are:

Each session will begin with spiritual exercises led by Althea Banda-Hansmann, Edwin Arrison and Michael Battle will present, followed by contemplative silence and other spiritual exercises. There will be additional presentations by Rene August on Tutu's approach to God's Word. Group-work along with time of sharing will round out each session. 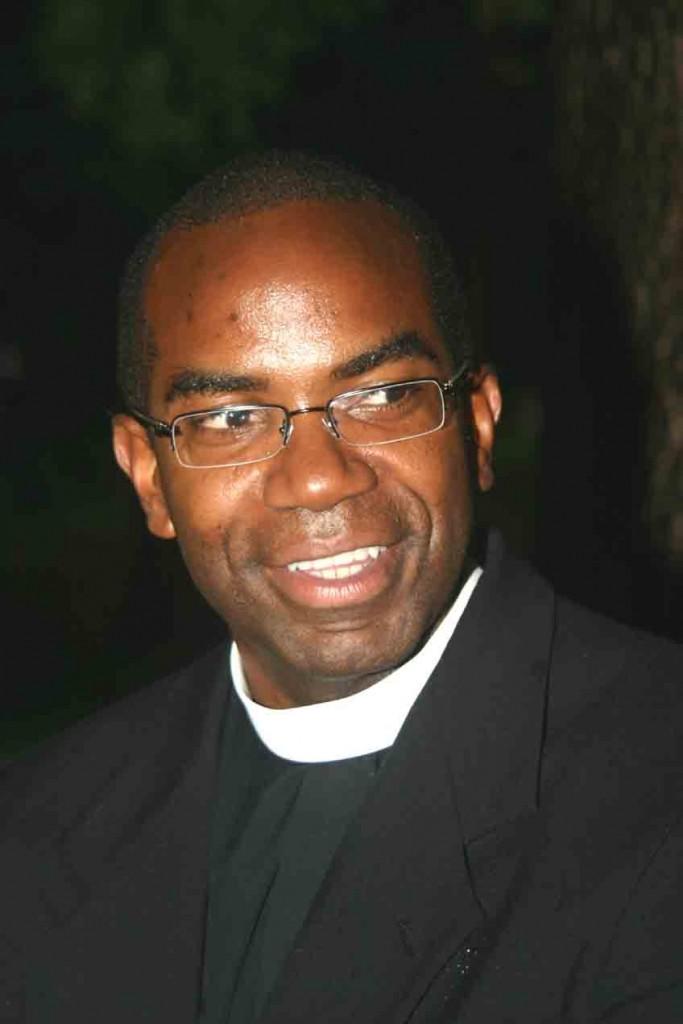 A featured keynote speaker and leader of many clergy and lay retreats, Rev. Battle is currently appointed as Herbert Thompson Professor of Church and Society and Director of the Desmond Tutu Center at General Theological Seminary in New York,

In his PeaceBattle Institute he works on subjects of diversity, spirituality, prayer, race and reconciliation. He has also served as chaplain to Archbishop Desmond Tutu, Congressman John Lewis, the House of Bishops and, in 2008, was chaplain to the Lambeth Conference of Anglican Bishops.

Rev. Battle has published eleven books, including his latest: Desmond Tutu: A Spiritual Biography of South Africa’s Confessor. He has an undergraduate degree from Duke University, received his master’s of Divinity from Princeton Theological Seminary, a master’s of Sacred Theology from Yale University and a PhD in theology and ethics, also from Duke University. He was ordained a priest by Archbishop Tutu in 1993.