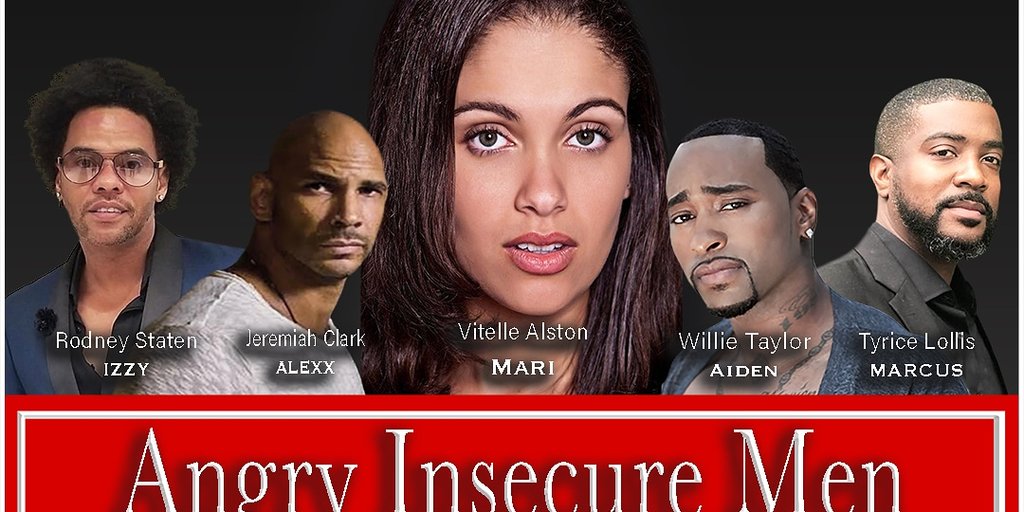 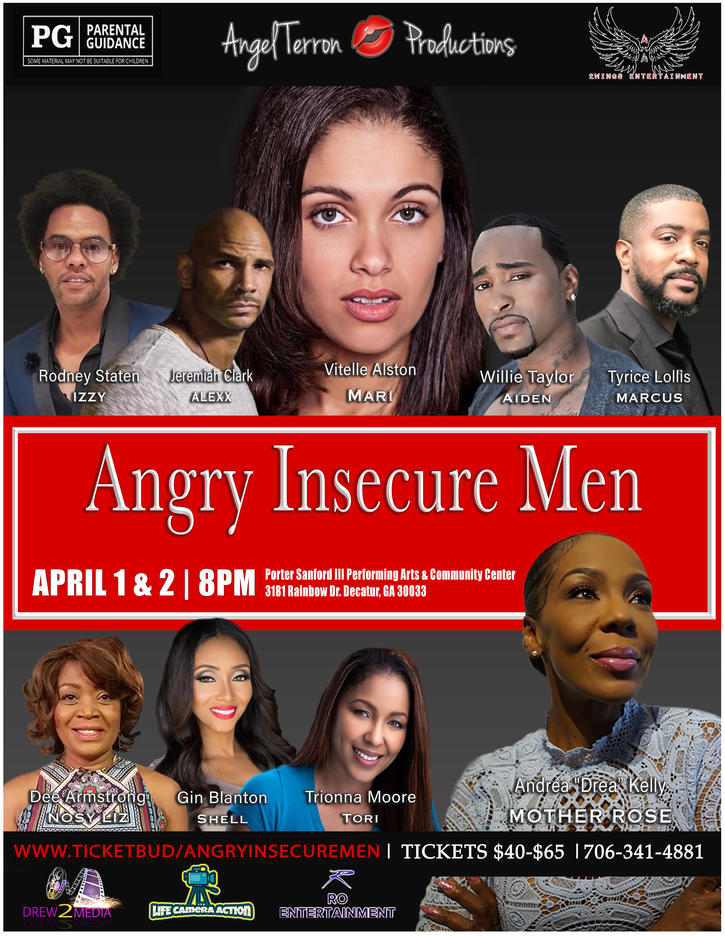 POSTPONED DUE TO THE CORONAVIRUS. ALL TICKETS WILL BE HONORED FOR OUR FUTURE DATE. TBA

Angel Terron, comes her 10th run of this domestic violence production, loosely based on true events of survival during her 13 year span relationships. Angel Terron story will have you in tears, laughing,screaming,praising. Don't miss this award winning riveting production. . Get those tickets NOW! Not a dry eye in the house.

Angry Insecure Men deals with a woman (Mari) and her past three abusive relationships.

Mari has to find out why these abusive demons haunt her. Finding her faith and discovering her mother has the key to a very huge secret that might help her understand. Bringing awareness to Domestic Violence.

Production will be filmed for tc network. Come camera ready.

SHOW WILL START ON TIME

Please bring items to be donated to a women's shelter.