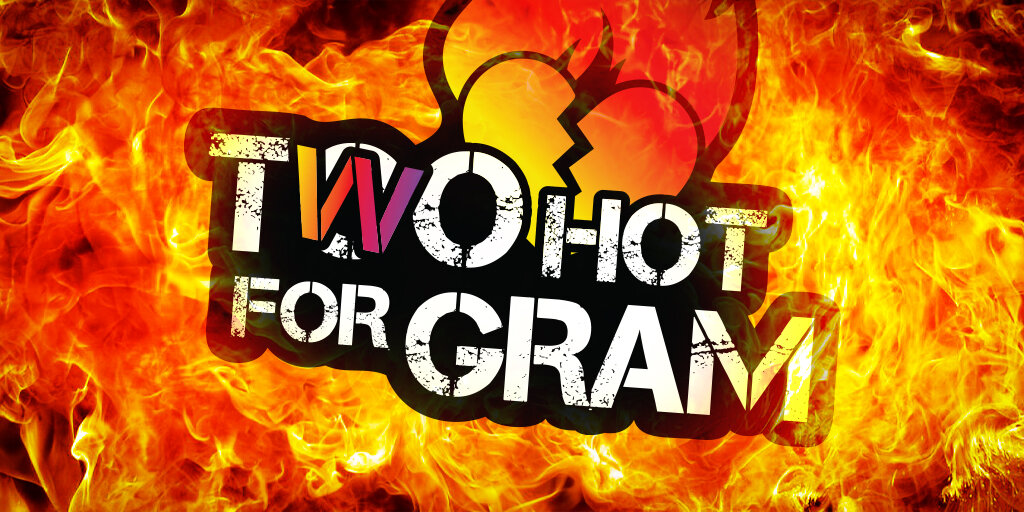 🔥 Too Hot For Gram is back again for year two! 🔥

A “micro-festival” thrown by Beerscovery & Dream State Brewing, hosted by Imprint Beer Co. We will be pouring a variety of beers from breweries who use Beerscovery, including timed pours of some rare beers! Expect to try beers you won't find at your local bottle shop, as well as raffles, swag, collabs, & more announcements to come!

Food will be available for purchase by Imprint's own Cantina Rabo & music entertainment will be provided by DJ Andrew Hugh.

Apparently Imprint and the craft beer industry in general is STILL Too Hot for Gram! We have been talking with the folks over at Imprint ever since their original Instagram account was disabled last year. It unfortunately has been a more common theme in the industry the last couple years and we thought it would be fun to play on that and pour some amazing brews.

We filled the building last year and hope to do the same this year. To be sure we don't have to turn anyone away, and to raise even more money we decided to sell tickets this year. All ticket & raffle proceeds will be going to a charity to be named.