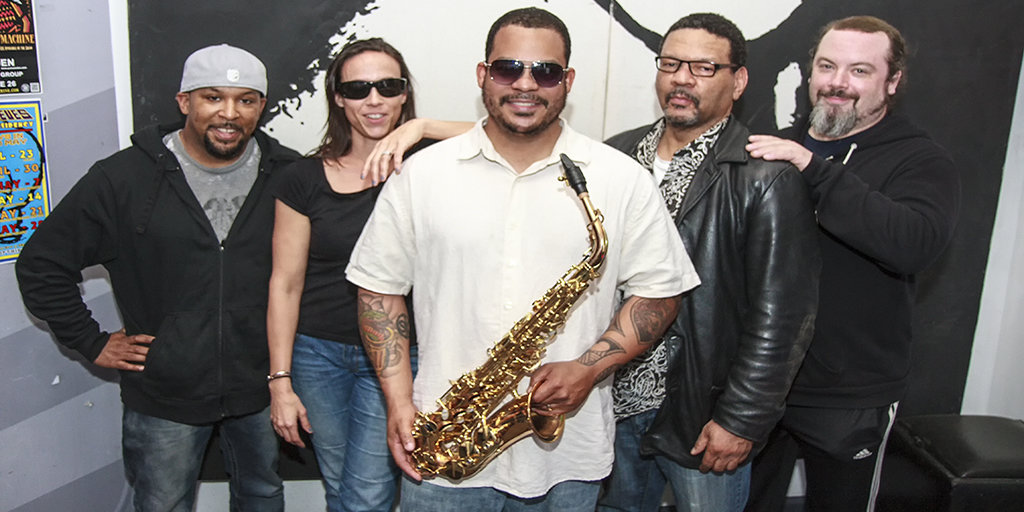 Sam Kininger's original funk band, which also features Amy Bellamy (keys) and Aaron Bellamy (bass) of The A-Beez, Jeff Lockhart (guitar) and Beyonce / Nth Power drummer, Nikki Glaspie (as well as an assortment of other rotating musicians), has been blowing away audiences with their high-energy funk for about 15 years. They have performed at many festivals throughout the country, including The New Orleans Jazz Festival (LA), The North Beach Jazz Festival (CA), Gathering of the Vibes (CT), Bear Creek (FL), Strange Creek (MA), Berkfest (MA) and Sunset Jazz (St. Croix, VI) to name a few. They have also had successful shows in clubs such as The Blue Note (NYC), Higher Ground (VT), The Elbow Room (CA), Tipitina's (LA) and many others.

Don't be surprised if some heavyweight players make sit-in appearances at their shows, and be less surprised if you find yourself dancing like a maniac. This is a must-see show, so grab your friends and make it a night out of dancing, drinking and funking. 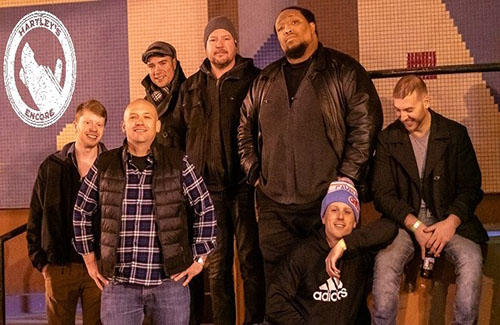 Hartley’s Encore is a funk/soul band from Albany, NY. Their mission: making music that’s equal parts soundtrack to your Saturday night and bacon for your Sunday brunch. Frequently FUNKY—and always soulful—H.E. is the house band at your dance party for the apocalypse. They have shared the stage with such greats as Eric Krasno (of Soulive/Lettuce), were recently selected as a “[Band] You Should Know,” by NYSMusic.com in its 2017 year-in-review, and on April 20, 2018, released their self-titled debut record (EP), recorded and mixed by iconic drummer/producer Alan Evans (of Soulive) at (his) Iron Wax Recording Studio. The record is now available on Spotify, iTunes, and all major digital platforms, as well as in CD format at the next Hartley’s Encore show near you.