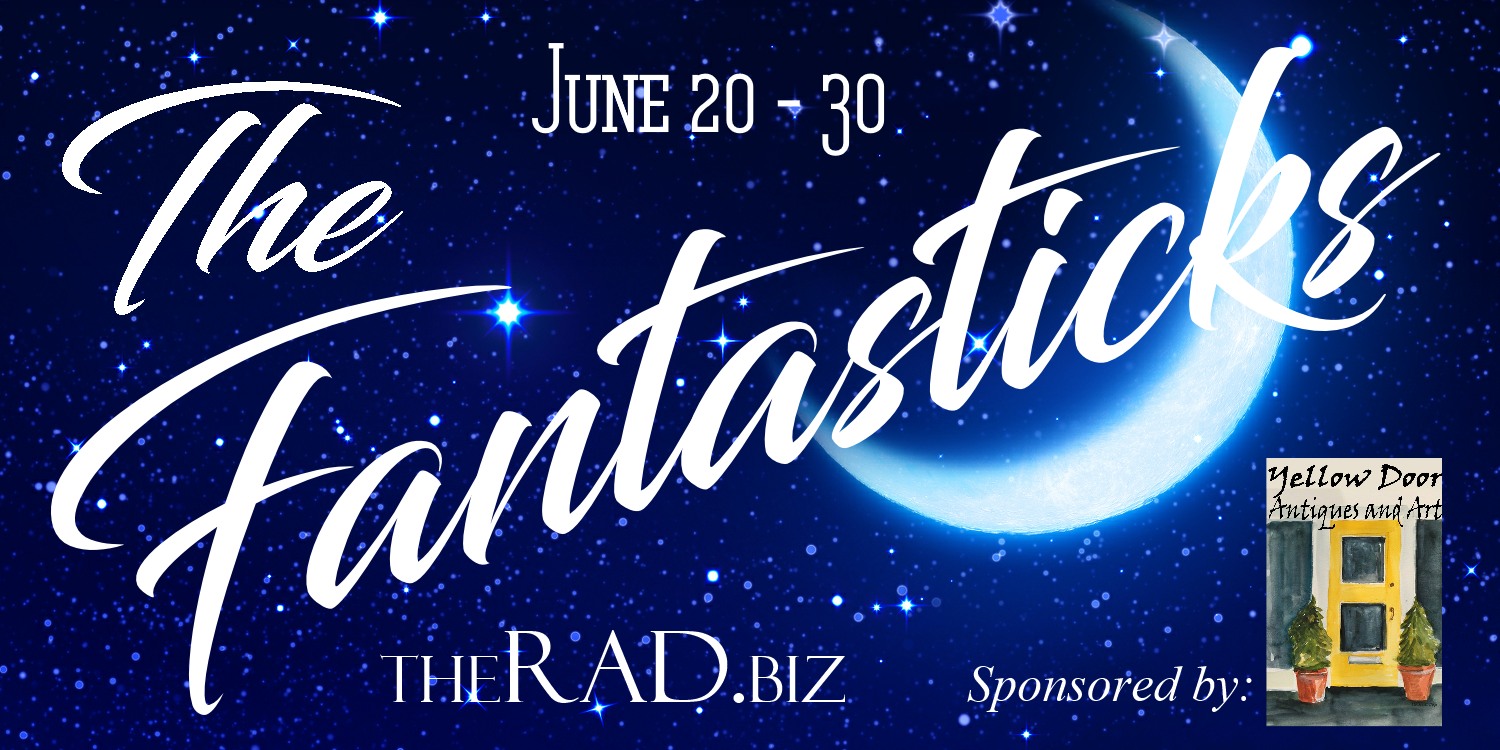 The RAD Playhouse presents......The Fantasticks, is one of New York’s most popular musicals, The original off-Broadway production starred Jerry Orbach in the title role of El Gayo. The Fantasticks ran a total of 42 years with 17,162 performances. It is the world's longest-running musical.

The RAD Playhouse is owned and operated by Rome Shakespeare Festival and is currently performing at 246 N 5th Avenue, The Church at Rome.

A BIG THANK YOU TO YELLOW DOOR ANTIQUES AND ART FOR SPONSORING THIS SHOW!