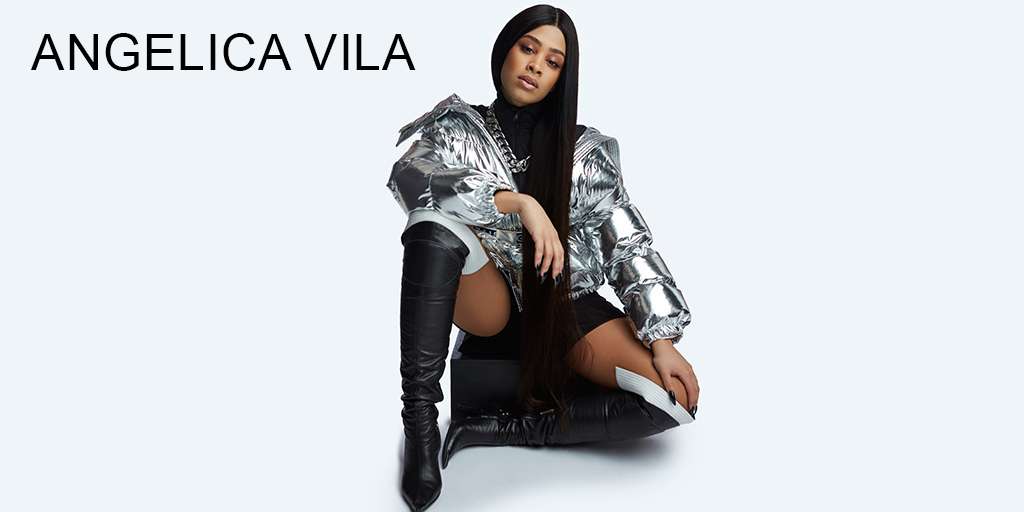 Angelica Vila may survey the world through starry-eyes shimmering with innocence, but her youth need not mislead you. The 17-year-old Bronx-born singer-songwriter has laser focus, an indelible legacy as an R&B queen being her target. Angelica’s been on a mission for her chords to resound universally since age 11, when her uncle, Uptown’s elite party promoter and entrepreneur, Nae Sketchie, began managing her budding career. She gradually began developing a following on social media, posting cover songs - catching the attention of many fans - and an affirmation of purpose. She’s earned the support of major New York radio stations, Hot 97 and Power 105 alike, having heavily respected DJs such as Prostyle, Camilo, Funk Master Flex, and Bobby Trends all put her songs in rotation. It’s only a matter of time before the world’s infected by her electric inflections. Angelica is currently cooking up her debut EP which will boast production from DJ Prostyle, and feature all original tracks penned by her and co-writer Devo-D. Her response record to Justin Biebiers “Sorry” has been called the best cover of it’s kind and has industry reps waiting to scout her talent. When she’s not in the studio, or in school, Angelica’s prepping for the world to be her stage - studying dance at Alvin Ailey, learning the piano, writing and opening up for major acts. For Angelica, it’s looking luminous.