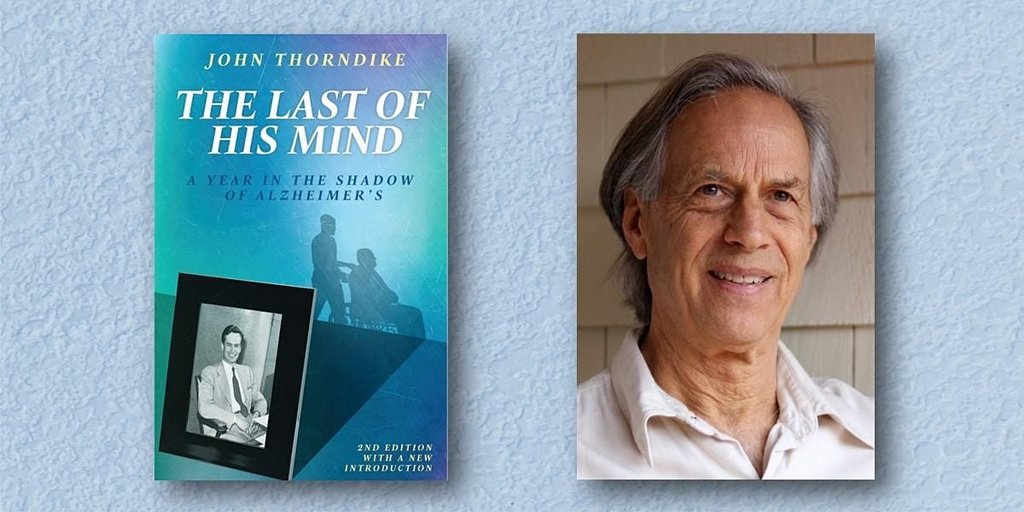 John grew up in Connecticut, read a thousand novels as a child and always wanted to write one. After four desperate years at a New England prep school he went to Harvard, wrote some fiction, studied night and day. Then a master’s degree from Columbia, two years in the Peace Corps and a year of doctoral studies at NYU, brought to an end by the delirious sixties, marriage and parenthood. In 1970, he moved with his wife to an isolated farm in Chile, where they lived for two years. When they divorced in 1974, he wound up with custody of their son, Janir.

They settled in Athens, Ohio, where for ten years John ran a truck farm. He built some houses, ran an alternative school and started writing, both freelance and fiction. His first two books were novels: Anna Delaney’s Child (Macmillan, 1986), about a woman whose nine-year-old son dies in a car crash, and The Potato Baron (Villard, 1989), about a married couple struggling to decide whose life they are going to live. He moved to Colorado for five years, and to New Mexico for eight, before coming back to Ohio. His third book was a memoir about raising my son in the face of his mother’s schizophrenia: Another Way Home (Crown, 1996, with a paperback by Penguin).

After building eight houses in eight years, he moved to Cape Cod to look after his father, whose Alzheimer’s was growing worse. The Last of His Mind: A Year in The Shadow of Alzheimer’s (Swallow Press, 2009) is a memoir about the last year of his father’s life. His most recent book is a novel set in Havana and Miami in the late Fifties, A Hundred Fires in Cuba.