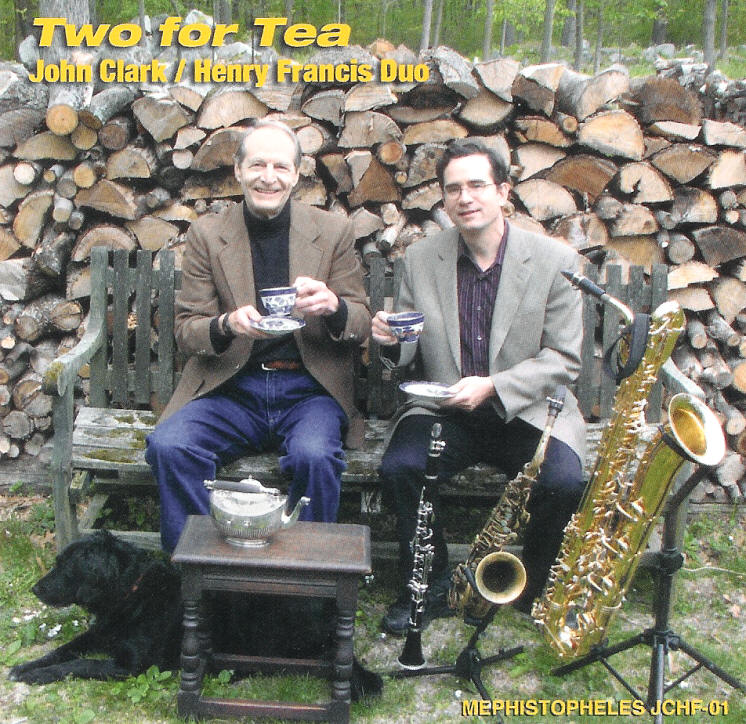 The Art of the Trio

This concert will present the jazz duo consisting of clarinetist/saxophonist John Clark and pianist Henry “thins” Francis aided and abetted by drummer Steve Taddeo.  Over the years of performing together (since 1996), a bag of unique arrangements has evolved, and these have been captured for posterity on a CD entitled Two for Tea. The musical genre is best described as classic hot jazz, a distinct type of American music which developed during the first half of the 20th century, covering the beginnings of jazz through the swing era. John and Henry concentrate on the rich source known as The Great American Songbook, which encompasses music written by Broadway composers, pop songwriters, and jazz musicians. Their extensive knowledge of jazz and American popular song has yielded a large eclectic repertoire of interesting material, which they play with exuberance, swing, and taste.